In the late 1980’s, South African Cuan Cronje spent most of his days in the ocean, kitted out in sub standard wetsuits that leaked salt water and fitted badly, he decided to create his own suits that he knew would work and thus the brand Lizzard was conceived. Founded in 1991, Lizzard initially focused on the design and manufacture of wetsuits but soon branched out into other product areas and by 1995 was producing original boardshorts and tee shirts. Lizzard has since grown to incorporate a vast collection of unique surf, street, skate and snow gear as well as a ladies range branded Lizzy which embraces the free spirited, freedom loving and independent thinking philosophy of Lizzard with a female slant. Lizzard and Lizzy target 14 to 24 year olds but our products extend broader than this including a children’s range. 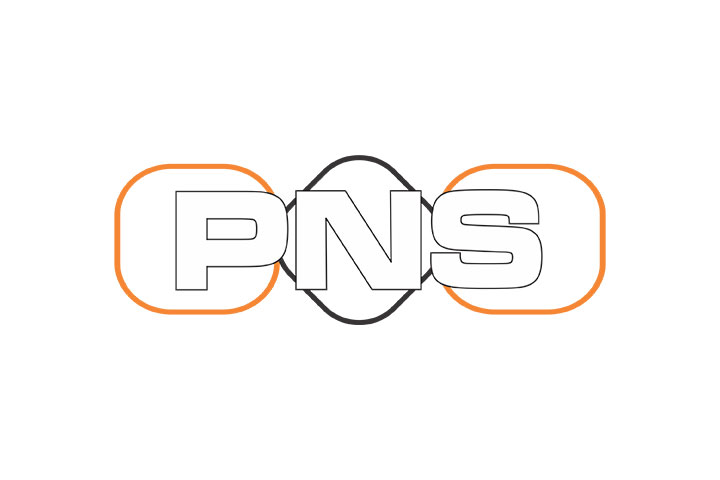 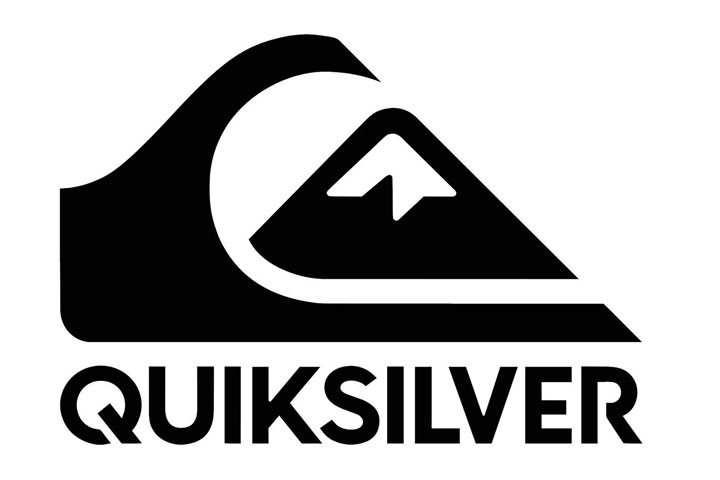 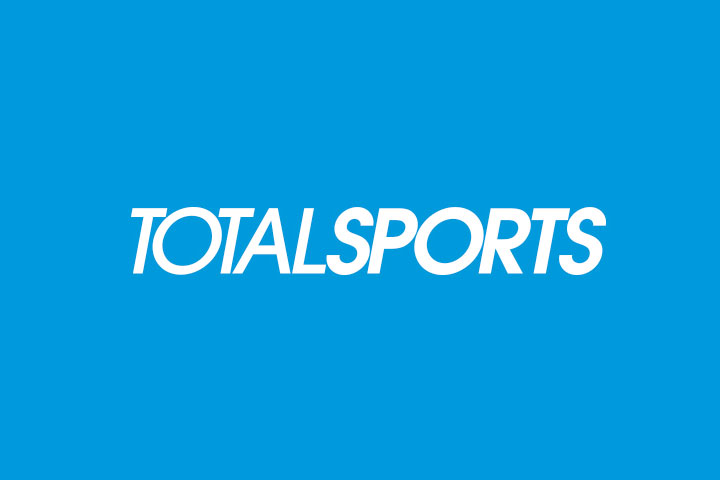 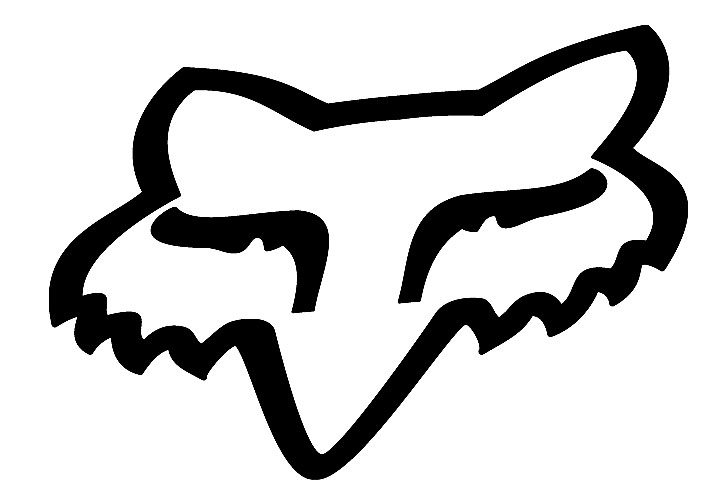 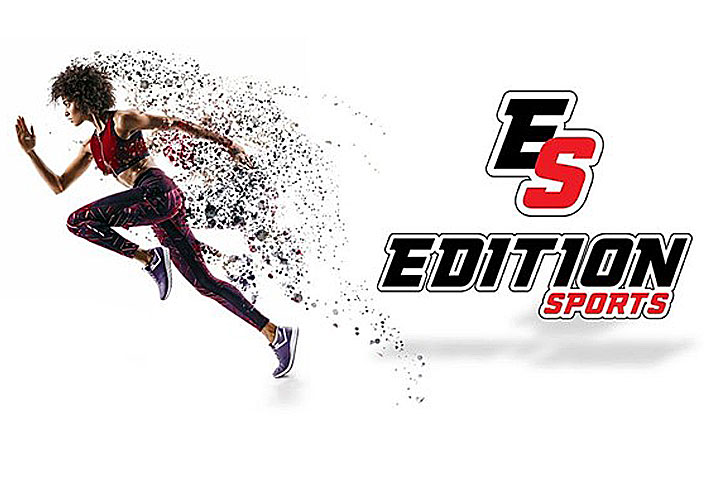 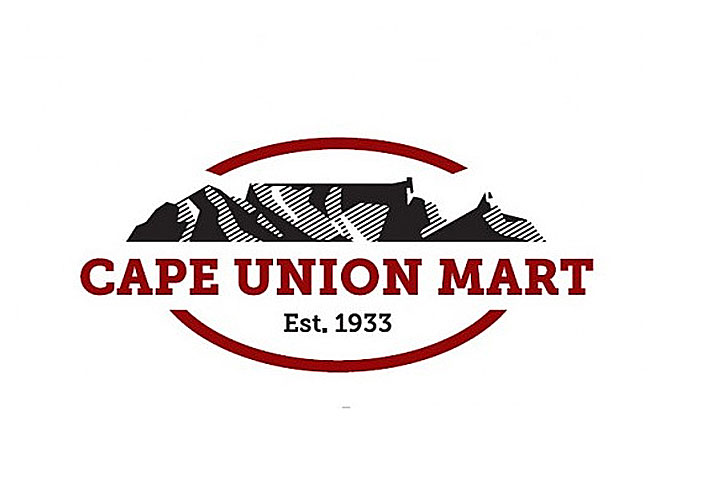 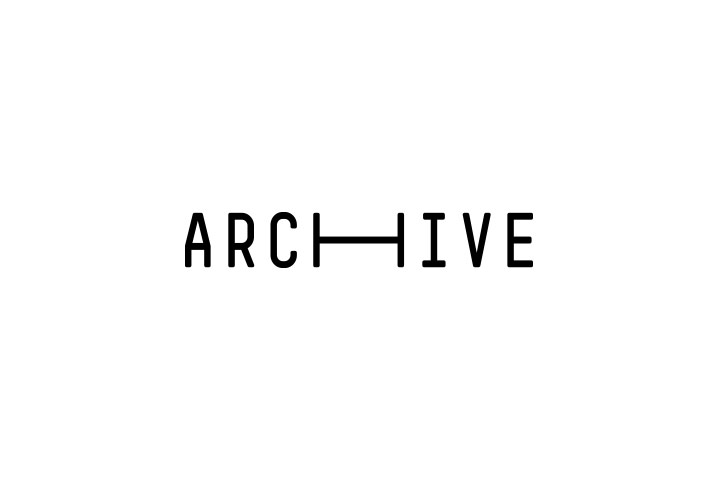 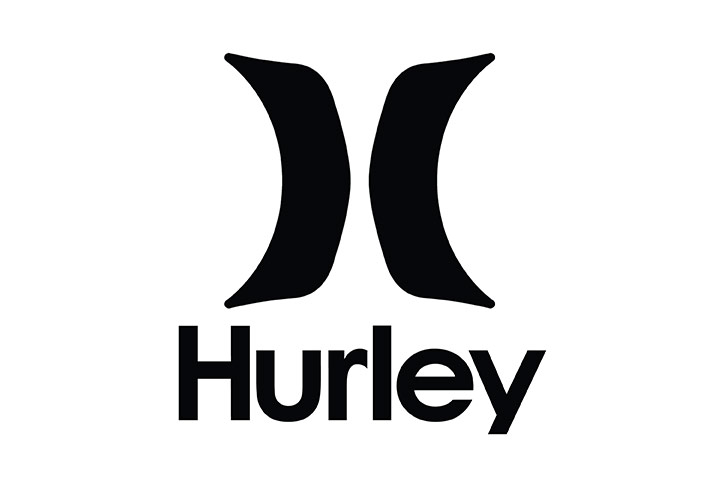 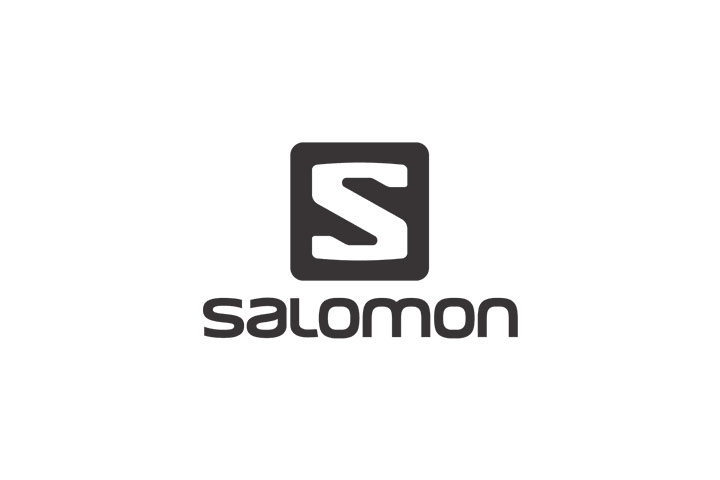 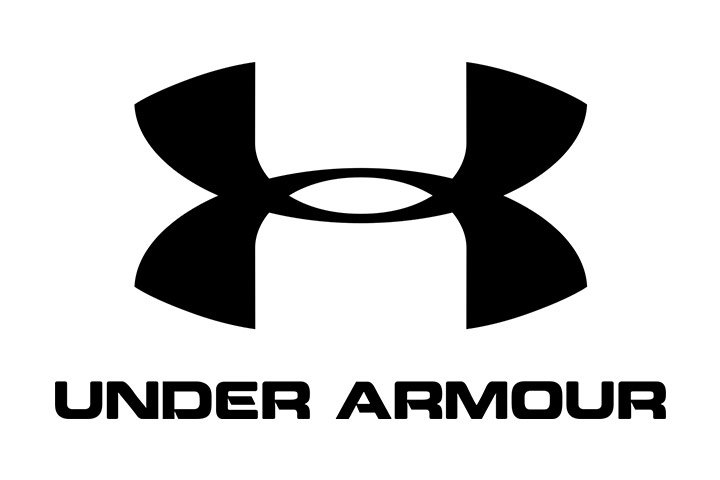 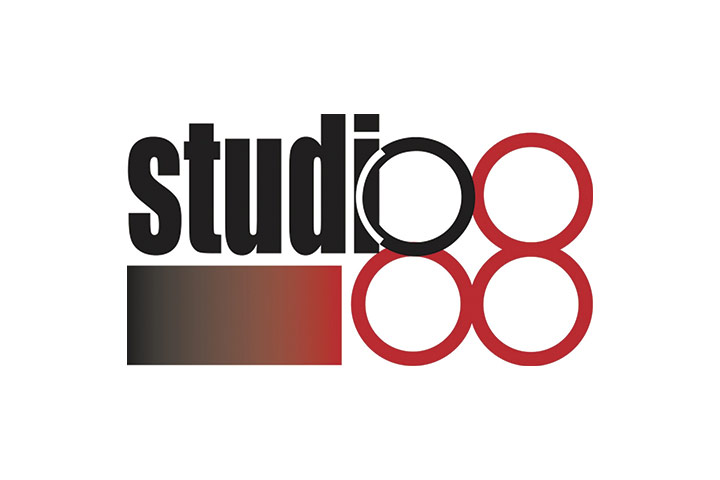 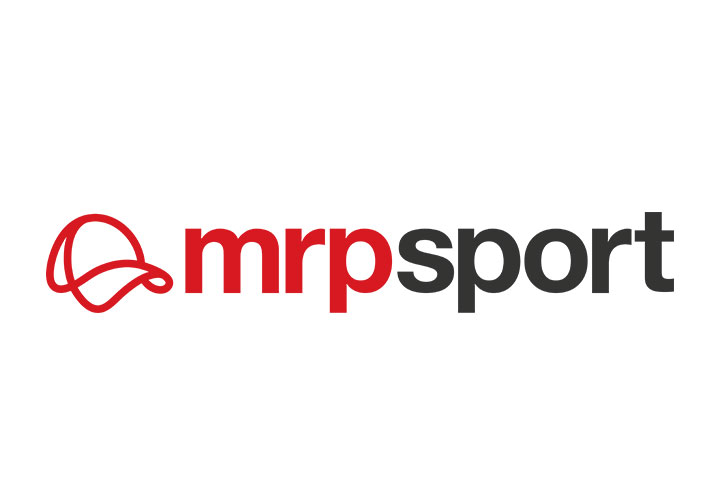 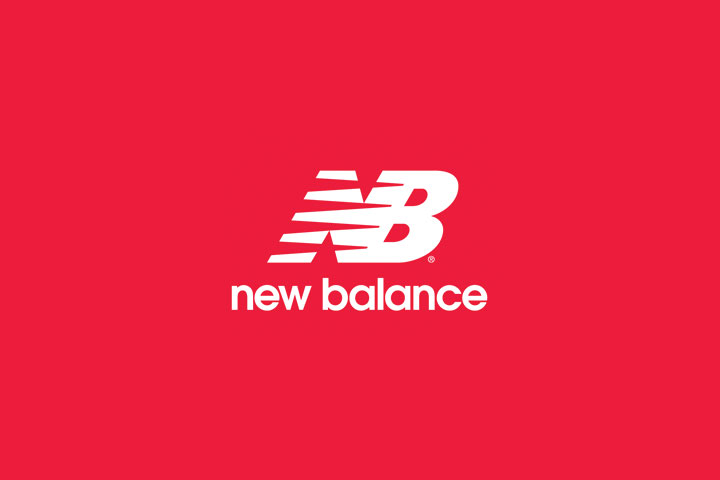 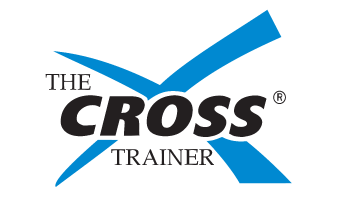 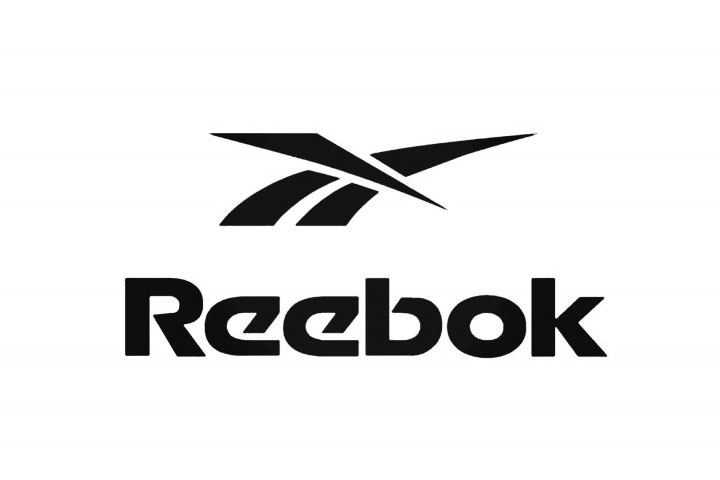 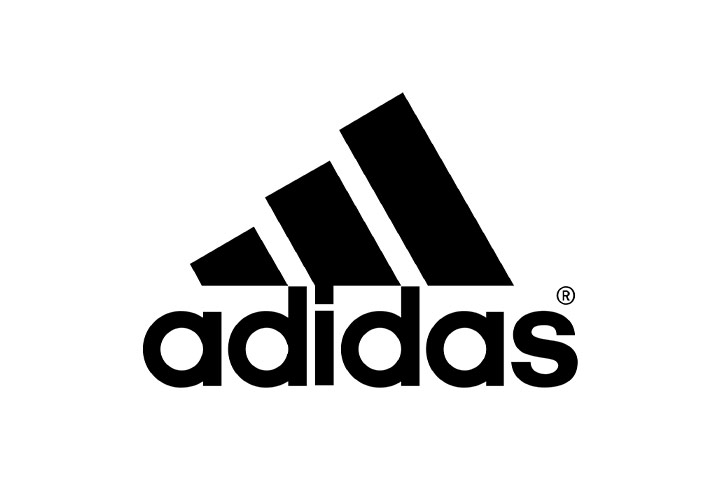 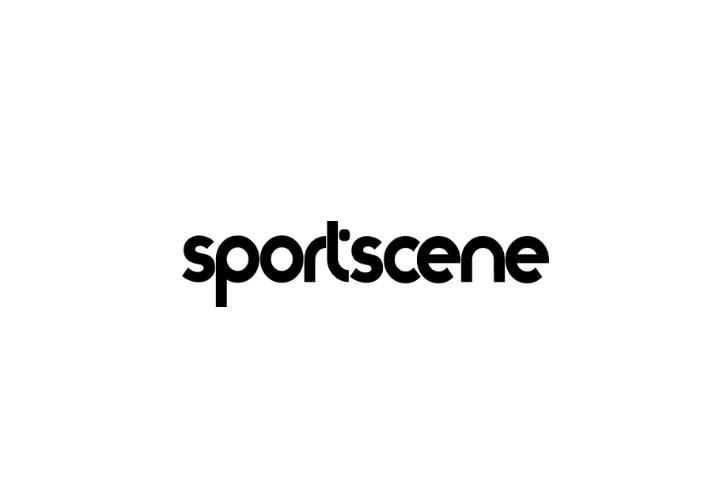 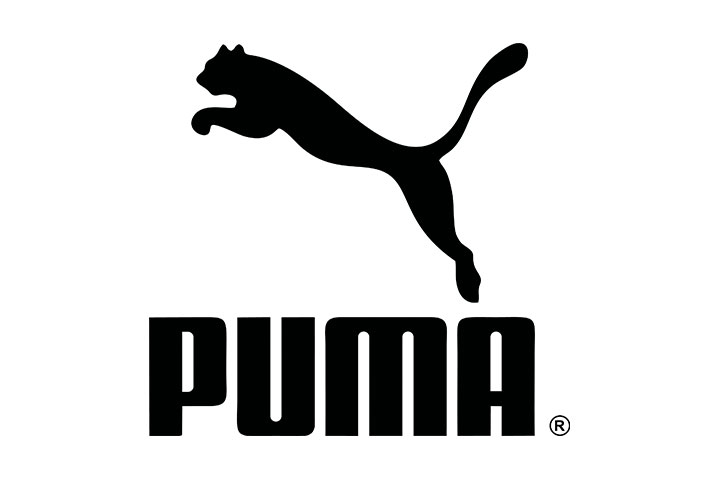 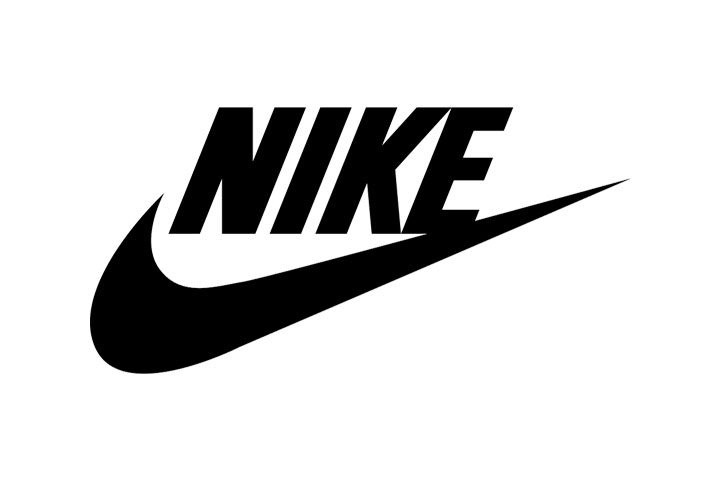 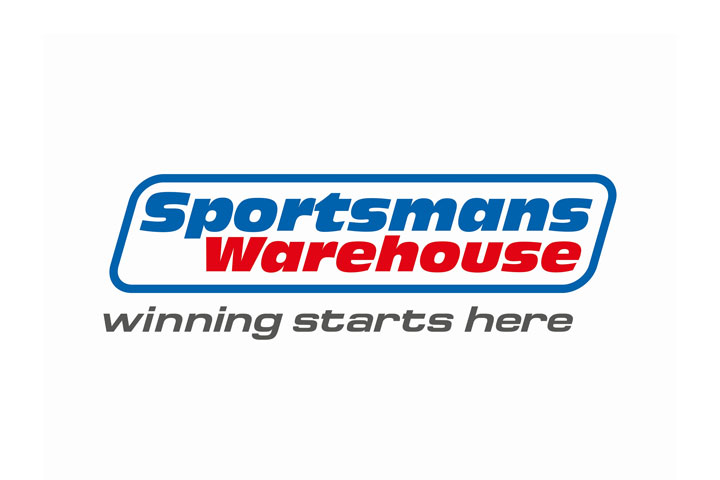