The Space, established in 1999, showcases some of the most creative fashion designers in South Africa and an ever-changing homeware and gifting range that takes ‘quirky’ up a level.
The Space celebrates individual style, to the point that each of its 7 store interiors is uniquely designed by partners Greg and Roche Dry.
Now The Space is moving into new territory and floor space, with the opening of its flagship Space Man store at Gateway, Umhlanga.
The Space Man store will house the latest designs from some of SA’s foremost menswear originators:
Tsunami, Urban Zulu, ALC, Holmes Bros, Sergeant Pepper, Adriaan Kuiters, Non-European, Afrikan Swiss, Ephymol, Leigh Schubert, Shoelaced and introducing, the Space Man’s own brand – Nevermind. 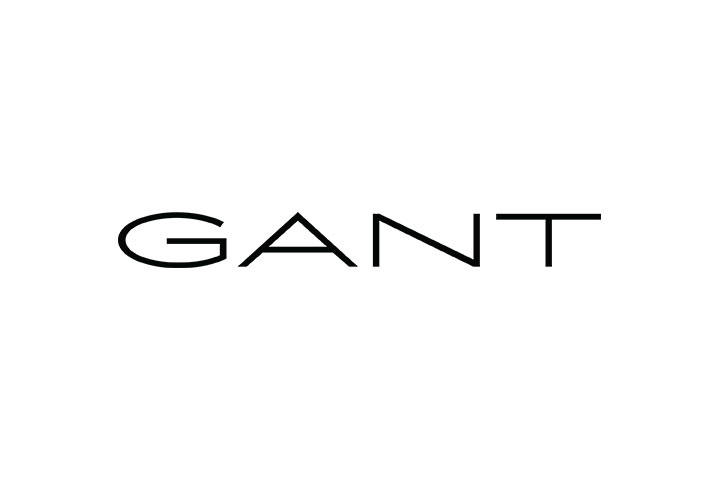 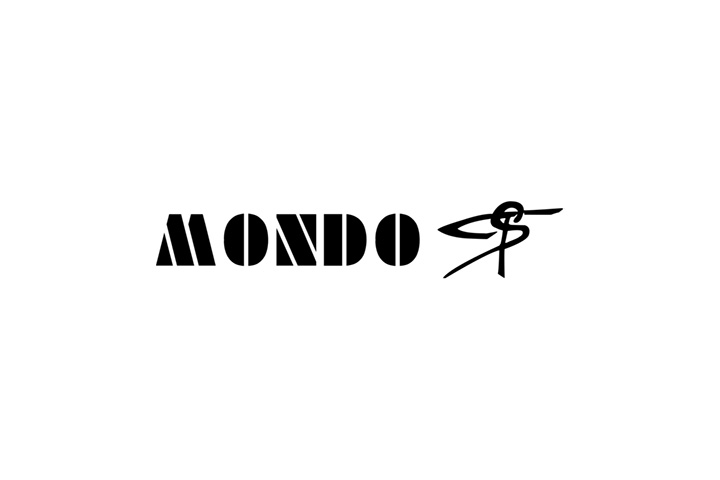 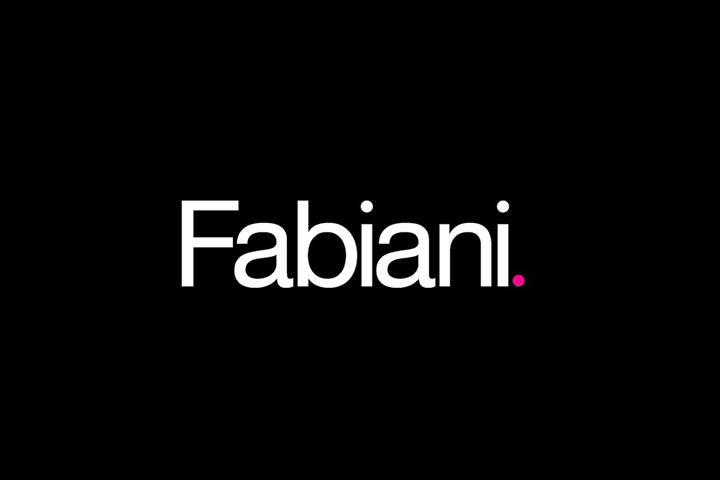 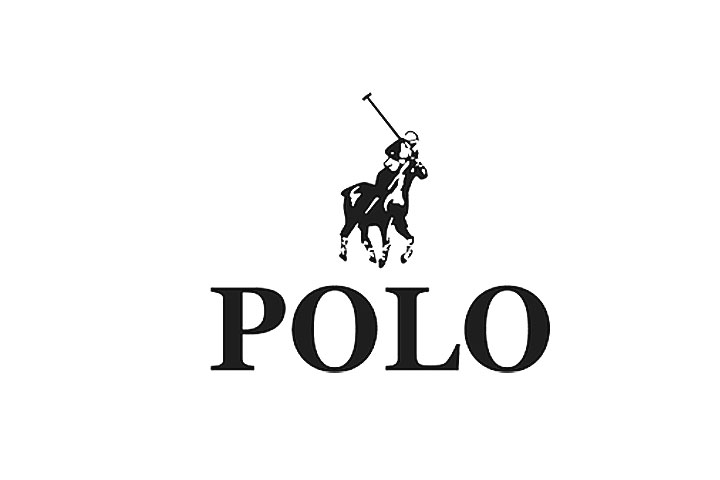 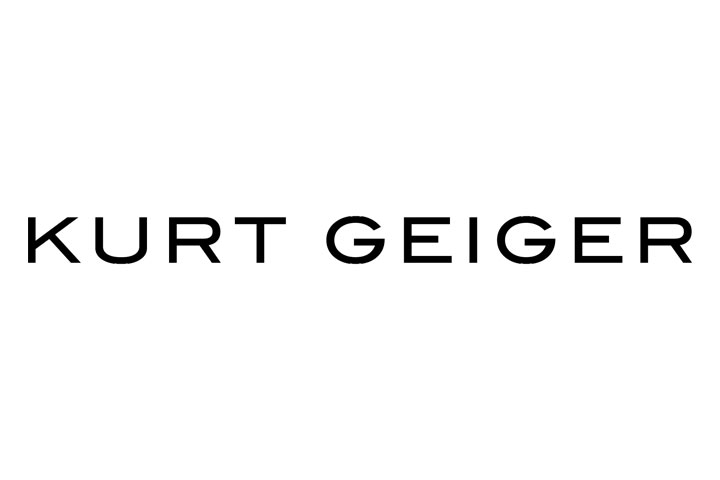 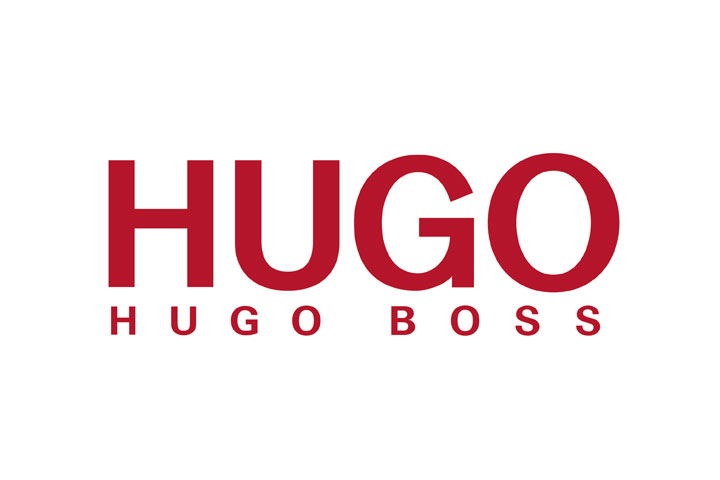 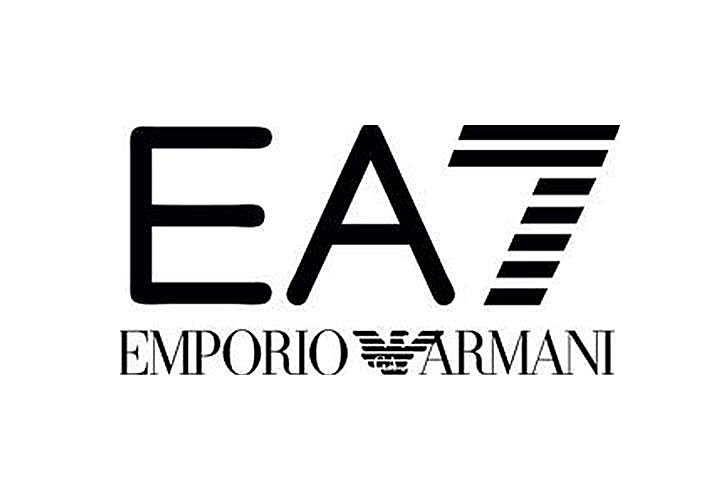 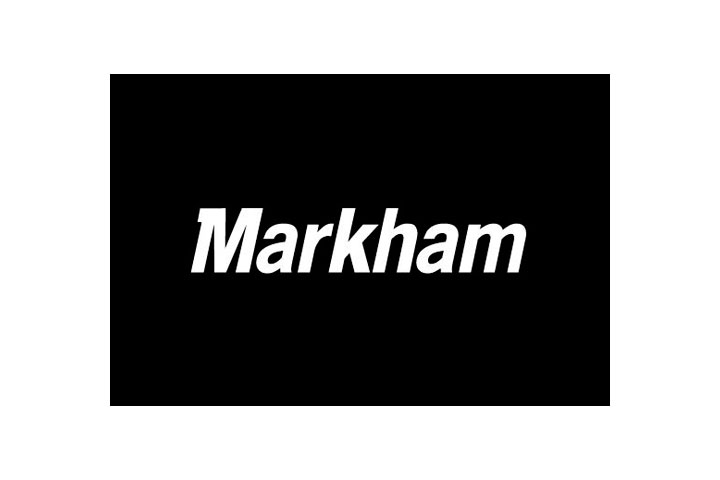 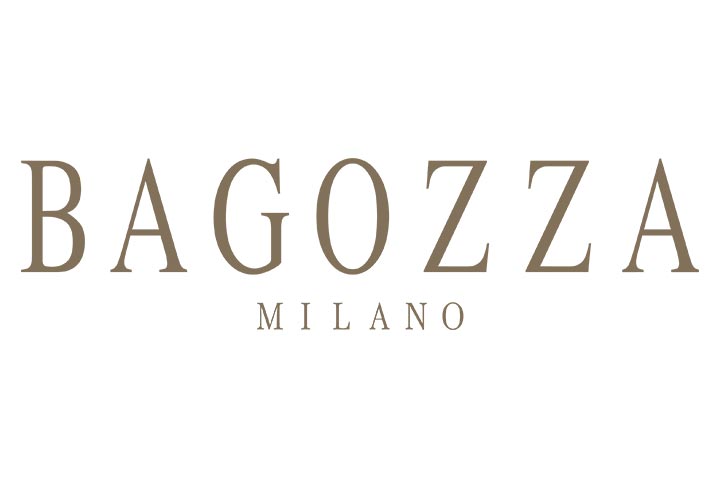 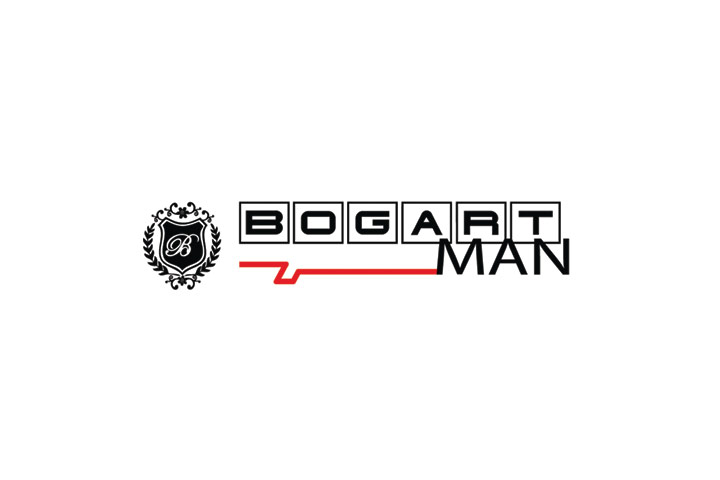 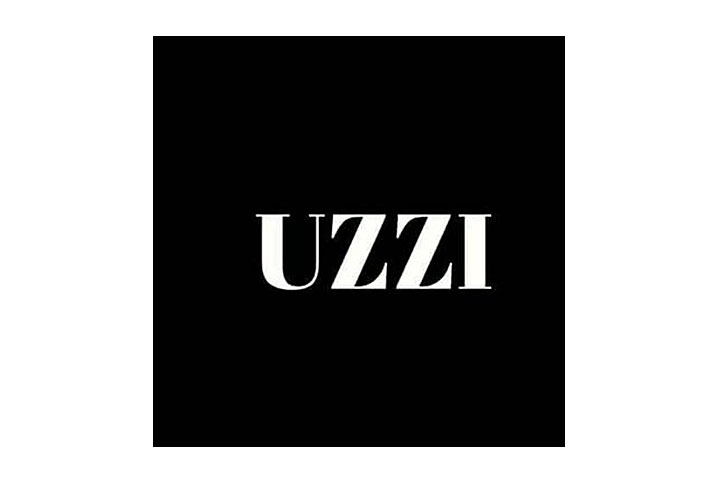 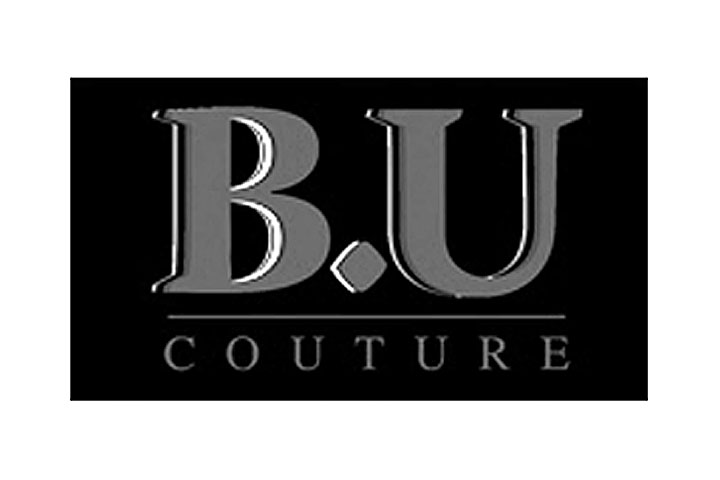 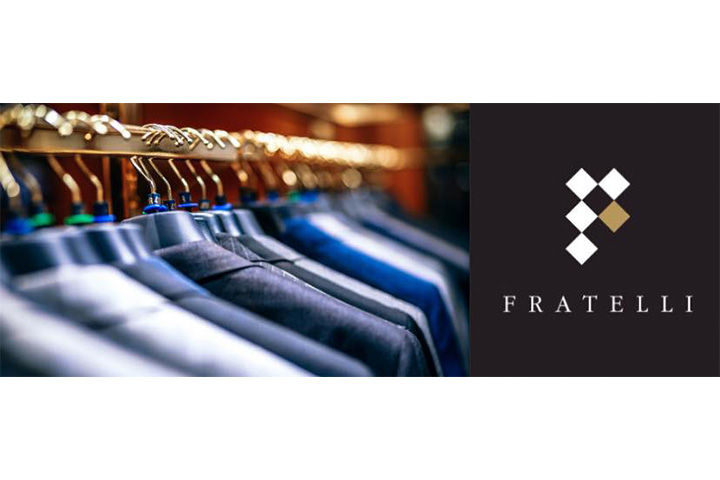 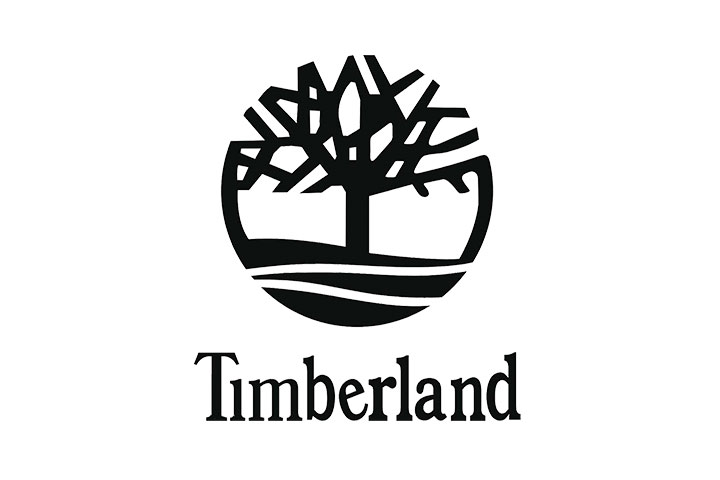 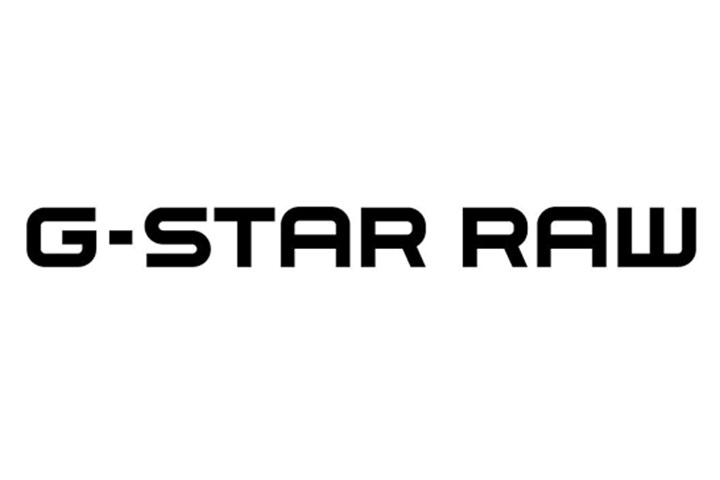 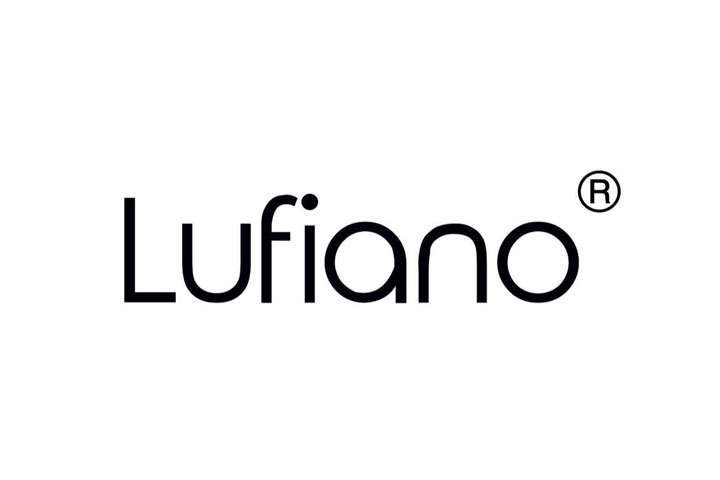